German designer and bassist Klaus Voormann’s life changed dramatically on the night of October 16, 1960, when he found himself in a seedy bar after an argument with his girlfriend.

The Kaiserkeller – or “the Emperor’s basement” – in Hamburg, Germany, also served as a music club. As Voormann drank his beer alone, he listened to a group of young men rocking on stage.

“I was fascinated by the sounds that these guys were able to create,” he recalls, 62 years later, during a telephone conversation with EL PAÍS. These guys – John Lennon, Paul McCartney, george harrisonStuart Sutcliffe and Pete Best – were the original members of The Beatles.

Voormann and his girlfriend at the time, Astrid Kirchherr, befriended The Beatles. They fed them, took them to movies and art galleries, took their pictures and helped them invent their legendary hairstyles. Eventually, Kirchherr fell in love with Sutcliffe, the band’s bassist, who later left the band.

After honing their skills, the Beatles returned to England, where their popularity skyrocketed.

In 1966, however, Lennon, McCartney, Harrison and Ringo Star – who joined the band as drummer in 1962 – had grown weary of touring. They wanted to experiment with new tunes… and new drugs. They wanted to make real art, while still being able to sell enough records to maintain their lavish lifestyle. Revolver – their seventh studio album, completed in 1966 – seems to fit the bill. But once all the songs were recorded, they needed a cover.

“I was home early in the morning,” says Voormann, who had moved to London a few years earlier from his native Hamburg. “I had been out all night, so I was taking a bath, relaxing. And the phone rang.

He remembers being annoyed that he had to dry off to answer the roll call. “Hey, it’s John,” yelled the voice in the earpiece. “Which John?” Voormann replied grumpily.

“Lennon was quite upset that I didn’t recognize his voice,” he laughs. After calming down, the iconic guitarist and singer asked the German designer if he had any ideas for an album cover. Shortly after, Voormann went to EMI Studios (now renamed Abbey Road Studios) to listen to the entire record.

“It was fantastic. Indescribable,” recalls Voormann, now 82. “It was a big step into the future. The songs were strong. orchestration or choirs. They were very direct, very personal. They captivated me.”

The friendship between Voormann and the Beatles had been forged years before they asked him to help them design the album.

“In Hamburg they were very lonely, no one took care of them. They were just children: George [Harrison] was barely 17 years old. Harrison would eventually be expelled from Germany for working as a miner.

“I knew them before they were famous…with all the people they met later in life, they always doubted the sincerity of those friendships.”

So when Voormann decided to move to London, Harrison and Starr made room for him in their flat, taking advantage of the fact that McCartney and Lennon had moved in with their girlfriends.

In London, Voormann began to carve out a career as a designer. But after hearing the songs of Revolverhe spent three weeks cooped up in the kitchen of his tiny north London apartment, pondering over a sketchbook.

Although it was the psychedelic era—in which wild colors were all the rage—Voormann proposed that the album design be black and white.

“I proposed to them and they responded enthusiastically,” he says. “These guys weren’t stupid. Quite the contrary. At that time, everything was in color, so they thought it was a good idea to stand out.

Working with a black ink pen, he drew a cascade of images of the band members, while using photographs to make a sort of collage.

“It was a very laborious process: drawing, cutting, scanning… I wish I could have used today’s technology!”

“When I receive a trade mission, I sit down and write down the ideas that come to me,” he explains. “It was clear to me that I had to think of the fans – accustomed to songs like love me do Where I want to hold your hand – and get them ready for loops on the new album, complete with guitar solos played backwards. I had to build a bridge.

The resulting cover wasn’t just a bridge to a new style of music – it was considered one of the best drawn in history.

For his craftsmanship, Voormann received the princely sum of £40 ($47).

“The record company told me they couldn’t pay more for a cover,” he laughs. “Anyway, at that time, I would have done it for free. I was so proud that I didn’t think too much about what I was going to charge – I didn’t want to force it. The commission, at least, catapulted him to international fame. He joined Manfred Mann, a band that played between 1966 and 1969 and enjoyed considerable success.

In 1967, Voormann’s design won the Grammy Award for Best Cover. In the early 1970s he moved to Los Angeles and worked as a bassist, taking part in some of the biggest albums of the decade, including Harrison’s All things must pass. He was the lead bass player for the 1971 Concert for Bangladesh, organized by Harrison and Ravi Shankar at Madison Square Garden to raise awareness and funds for refugees fleeing East Pakistan.

Voormann also played bass on almost all of John Lennon’s solo albums and three of Ringo Starr’s albums. In 1995, he designed the covers of the three volumes of The Beatles Anthology.

“I remember that time a lot, of course. Playing with John, with George… But that’s in the past. I liked it a lot, but it’s over.

The music has since lost its meaning for Voormann. “When I came back to Germany [in 1979] I started a career as a producer. But I didn’t like it. And I didn’t want anything to do with the bass either. I was so spoiled to have been able to play with so many fantastic musicians around the world that, in my country, I lost interest.

When asked if Revolver is his favorite Beatles album, he hesitates. “Oh…I always forget names.” What is the one just before Revolver? What was his name ? He moaned, trying to remember. “Ah yes! rubber core! Revolver and rubber core. Yes, those are my two favorites. 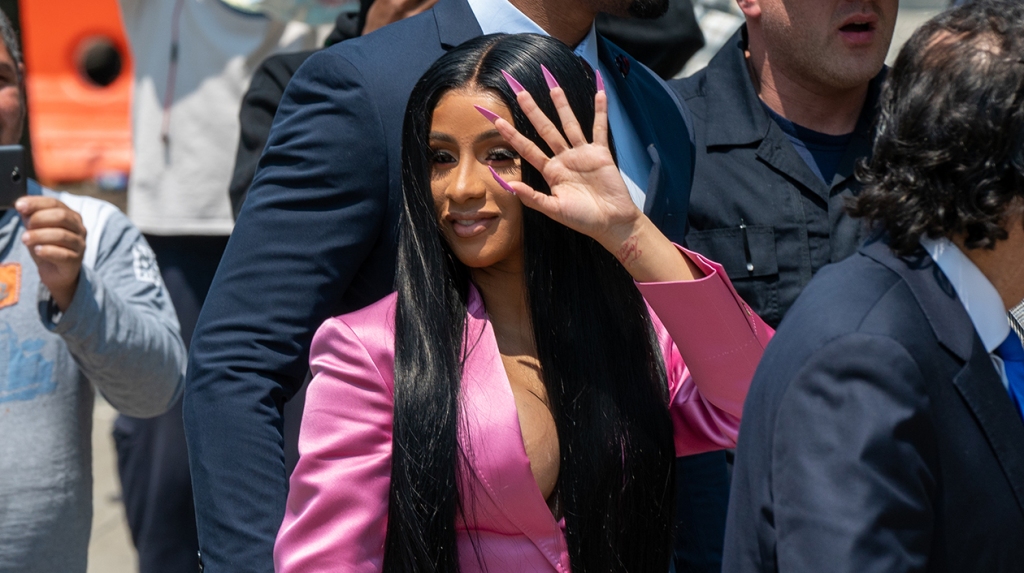