Following the release of Rolling Stone’s Top 500 All-Time Album List, Raekwon The Chef takes a moment to show his appreciation.

Earlier this week, Rolling Stone unveiled the revised edition of their massive 500 best albums of all time list, a gargantuan company designed to showcase the best projects music has to offer. And while hip-hop remains rather under-represented overall, that doesn’t mean its presence hasn’t been felt. In fact, many notable classics have been selected, including several from the legendary Wu-Tang collective.

Today Raekwon The Chef took a moment to acknowledge his appreciation for being included. It turns out that its timeless Only built 4 Cuban Linx … locked in at 219th place, a milestone he tackled with a proud Instagram post. “ALL TIME !!!!!!!!!!” he says, alongside some screenshots of the post’s listing. “Wow. Again! Much love to @rollingstone for still being in the top 500 albums of all time !!! (New list updated) We have 4 out there !!!”

In addition to his own, Rolling Stone placed that of Ghostface Killah Supreme clientele at 403, GZA Liquid swords to 307, and the first album of the Wu-Tang Clan Enter the Wu-Tang (36 rooms) at 27 years old. While The Clan’s debut album was one of the best hip-hop albums topped the list, it didn’t quite make it into the top twenty. There, rap was represented by Kendrick Lamar To pimp a butterfly, that of Kanye West My beautiful twisted dark fantasy, and Rolling Stone’s choice for best rap album of all time, Lauryn Hill’s Lauryn Hill’s poor education.

Check out Rae’s message and ring it up: Should the Wu-Tang albums have been placed higher on the list? 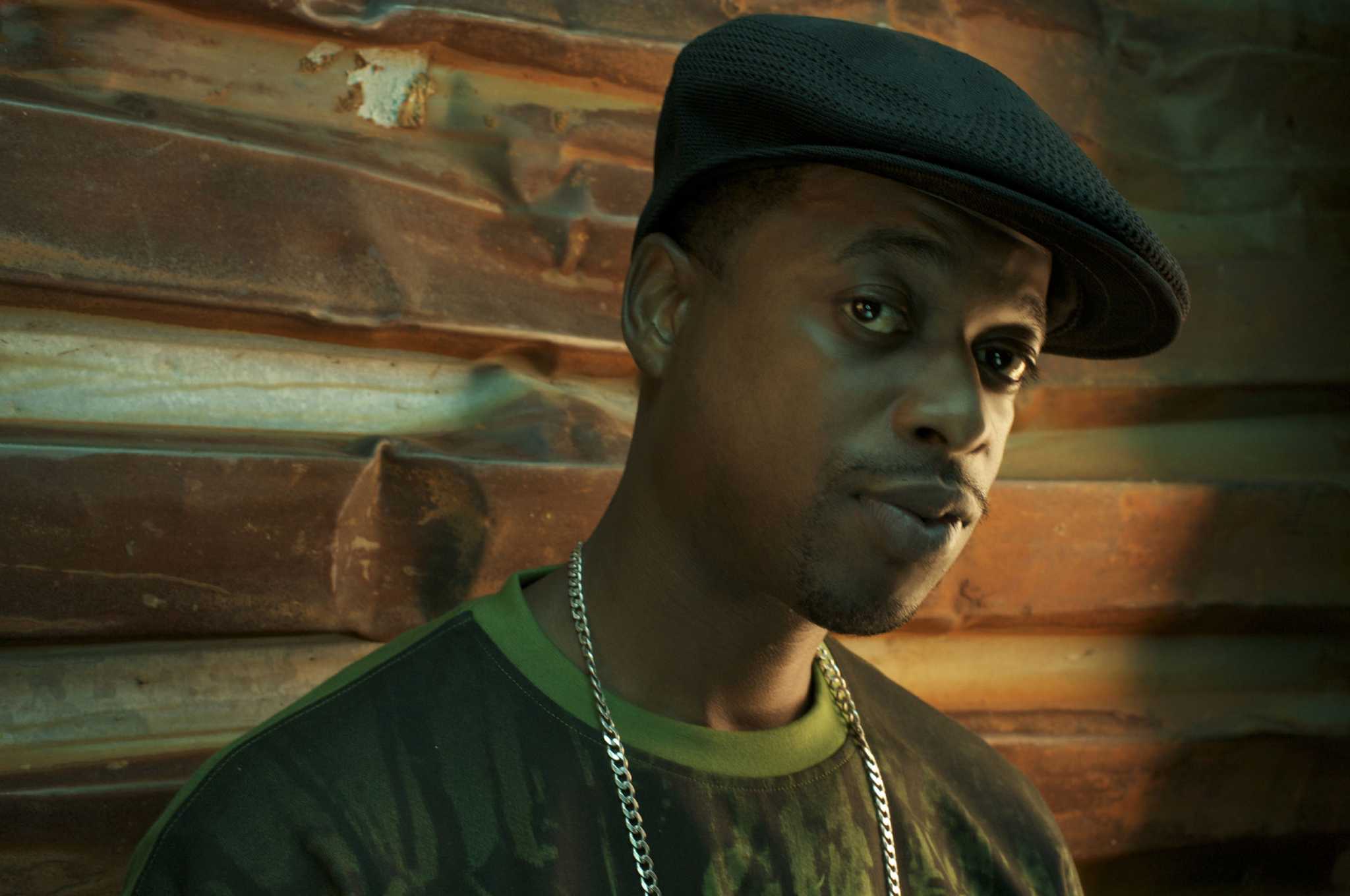