The story behind the Queen album cover for “Innuendo” 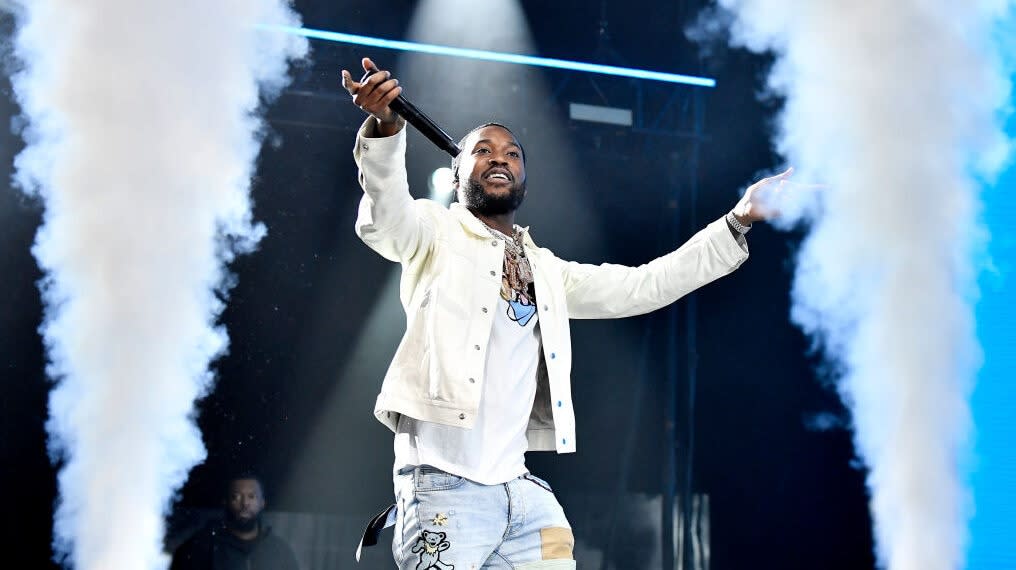 The internal conflict of black women who love hip-hop

Queen has been one of the most iconic rock bands of all time. Over the years the band have released some very memorable records – from their self-titled album. Queen To A night at the opera, To Jazz, etc. Over time, the band underwent a constant change in formation, but the most popular was that with Freddie Mercury on vocals and piano, Brian May on guitar, Roger Taylor on drums, and John Deacon on bass.

For this week’s report on Cover Uncovered, we go back to Queen’s Innuendo album in 1991, which incidentally was also Queen’s last album in Freddie Mercury’s life. For the music on this album, the band went back to their roots – offering some of the most raw and original tracks, making Insinuation one of their best albums – both musically and lyrically.

One of the elements that made Insinuation so attractive and eye-catching was its unusual and colorful album cover. A little unknown fact about the cover art is that it was adapted from the surrealist work of French cartoonist JJ Grandville “Juggler of Universes” from his book Another world (which literally means “another world”).

Grandville, apart from his two most famous works Animated Flowers and Another world, was also well known for designing book covers for some of the classics such as Robinson Crusoe, Don Quixote, and Gulliver’s travels. His work in Another world, however, was considered an important precursor of the surrealist movement. It is from this book that most of the illustrations on the Queen’s album Insinuation was inspired.

While most of the tracks from Grandville’s “Juggler of Universes” have remained the same on the Insinuation cover, the art was black and white. Richard Gray, the artist behind the album cover design, incorporated colors into the image to make it stand out more. Apart from that, and we’re sure you’ll notice if you see the original design, there’s the somewhat odd presence of the banana in the image. Grandville’s original featured a cross-shaped meteorite from the Legion of Honor, to which the group and Gray decided to add their own surreal twist.

Richard Gray was Queen’s photographer and designer for almost 26 years and he created several album covers for the band and photographed them on stage. Gray joined the music industry in the early 1980s and some of his most recognized works – with the exception of Queen’s – had been with artists such as Kate Bush, David Bowie, Duran Duran, Live Aid, etc. . Gray was also the photographer for Queen’s last concert on stage with Freddie Mercury.

For Insinuation, Gray’s designs were truly commendable. Grandville was known for its unique depictions of animal faces and objects, along with human expressions. For the back cover of Insinuation, Gray used a version of Grandville’s drawing, the centerpiece of which was a lion with a brass tuba in place of its head.

Gray also designed each of the faces of the members in the illustrations on the album’s interior covers in a similar style. Featured Mercury with cats and a banana (again), Deacon in a clown costume with a bunny and a turtle, May with a mime mask sticking out of her face and with snakes instead of hair (like Medusa ), and Taylor in a shirt with stars and stripes and suns and a halo of sunbeams behind her head.

Subsequently, Gray also used modified interpretations of Grandville’s designs for the covers of some of the album’s singles. For the front and back cover of ‘The Show Must Go On’ and ‘Innuendo’, Gray chose the images from the ‘Steam Concert’ section of the book. Another world. For ‘I’m Going Slightly Mad’, the cover featured Grandville’s designs from ‘Volvox’ and ‘The Cage of Heraldic Animals’. “

It is not surprising that Insinuation has become one of Queen’s top rated and beloved albums, with such a rich and varied artistic and musical influence. You can check out some of Grandville’s original works in Another world here, and watch Queen’s latest effort below.

Previous Artist Oh de Laval on making an album cover for Kali Uchis – ARTnews.com
Next SeamlessHR to highlight the link between compensation, benefits and technology at next virtual event • Techpoint Africa 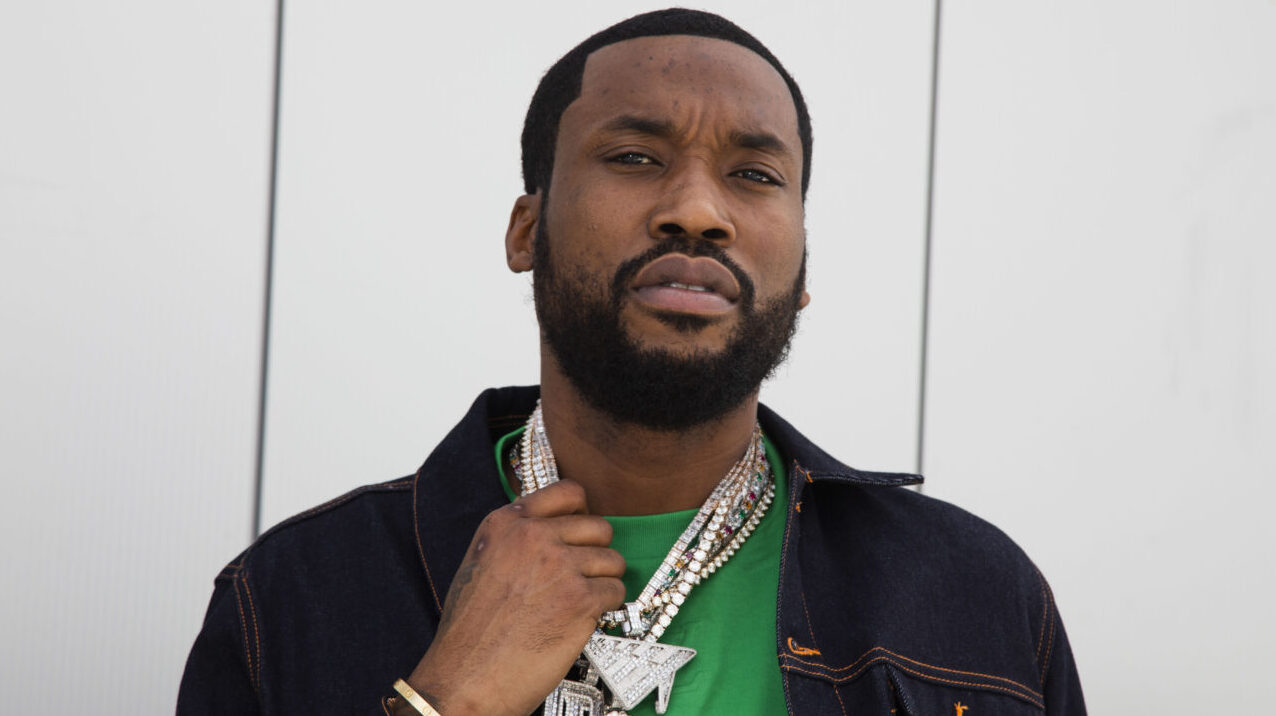